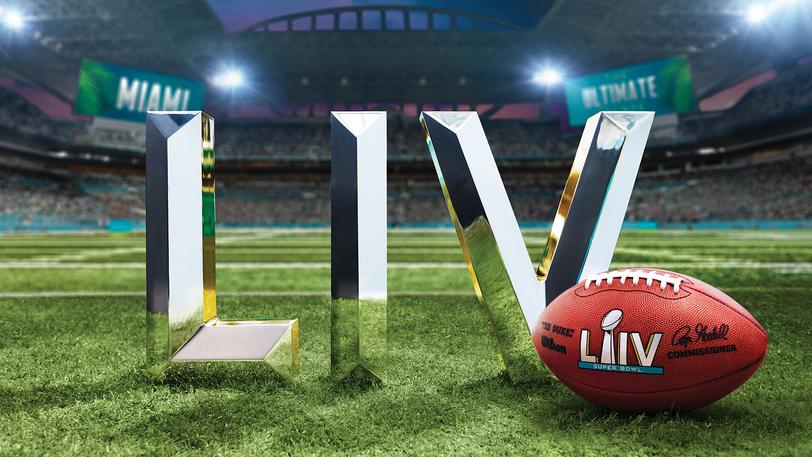 While on the surface Super Bowl LIV appears to be a matchup of offense vs. defense, its a bit more evenly matched on each side of the ball than it appears.

While Kansas City faced double-digit deficits in both their playoff games, the Chiefs beat Houston and Tennessee comfortably, and San Francisco wasnt seriously challenged by Minnesota or Green Bay.

The 49ers had the dominant defense in the regular season, allowing an NFC-best 281.8 yards per game. Kansas Citys defensive yardage output was right around the league average at 349.6 per game. Thanks to a late-season run where the Chiefs only allowed 11.5 points over their last five regular season games, both teams gave up around the same amount of points per game 19.3 for Kansas City, compared to the Niners 19.4. In the playoffs, that number for San Fran was 15.0, while the Chiefs gave up 27.5 nearly all of that coming in the first half of their two playoff contests.

With San Francisco'spunishing defense and ball-controlling offense (quarterback Jimmy Garoppolo threw only eight times in the win over Green Bay), the Chiefs will be hard-pressed to come from behind if they get off to a slow start in Miami. A high-scoring game could favor the Chiefs, as before the playoffs started, the 49ers did allow 46 points to New Orleans, 29 to Atlanta, and 31 to the Los Angeles Rams.

Keep an eye on the injury status of 49ers running back Tevin Coleman, who hurt his shoulder against Green Bay. Raheem Mostert rushed for 220 yards and four touchdowns against the Packers, but the Chiefs will be up to the challenge of stopping the run after they held this years rushing champion, Derrick Henry, to only 69 yards on 19 carries in the AFC title game win over Tennessee.

Favorite vs. underdog Super Bowl statistics are almost moot here with the narrow point spread, but for what its worth, underdogs have covered in nine of the last 12 Super Bowls. Overall, favorites are 28-25 against the spread.

Some other notes: this is the first Super Bowl match up featuring two teams whose primary color is red; the Chiefs are 1-1 in Super Bowls, last appearing 50 years ago in a win over Minnesota in Super Bowl IV; the 49ers are looking to tie New England and Pittsburgh with six Super Bowl titles (San Fran is currently 5-1 in the big game, with their lone loss coming in their last appearance in 2013); dating back to the regular season, the Chiefs are on a 7-0-1 run ATS