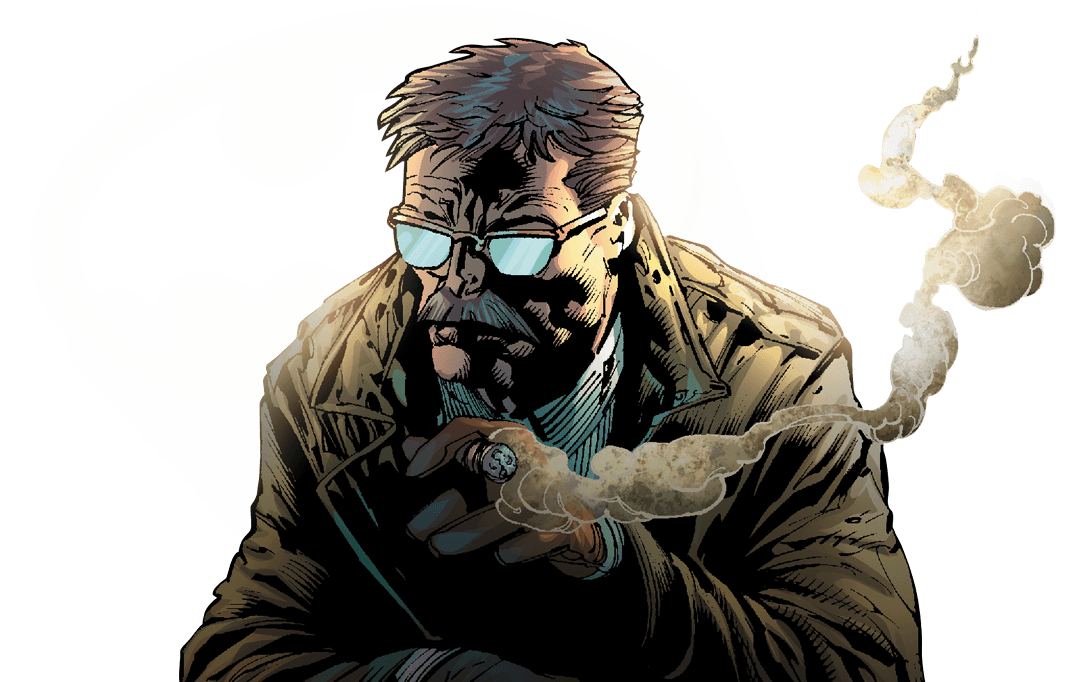 Keep up with who is hot, upcoming promotions and more with The Professional Handicappers League Commissioner 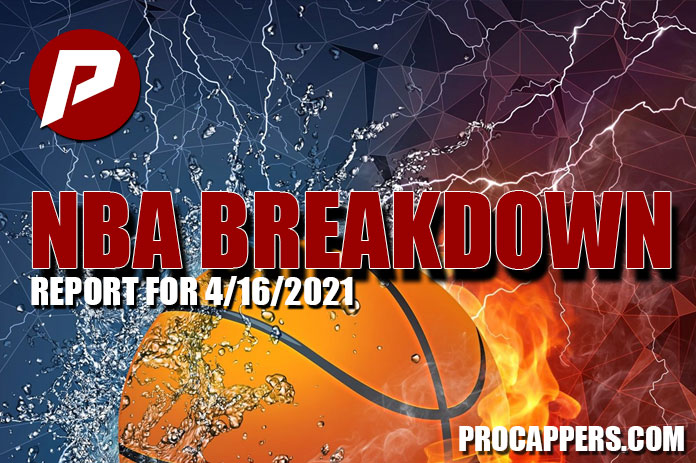 We are looking at five  NBA games being played today, Friday April 16, 2021. We will give you a quick look at the betting lines and totals for all five featured  NBA games as well as our recommended best bets  on both the side and the total so you can make the smart play  and cash in at your favorite book.

The New York Knicks take on the Dallas Mavericks in NBA betting action on Friday, April 16, 2021. The Game start

Brian James (professional pseudonym) is a successful sports gambler/handicapper who helped establish the Professional handicappers League in 1996 to set industry standards for transparency and accountability.

In 1998 James created the power ratings which the league still uses today - 20+ years later and still largely considered the single most accurate power ratings in the world for the purposes of sports predictions.

James crossed the aisle to work as an oddsmaker for Bodog Sportsbook for a stint in 2001 and over the years, has worked over the years with oddsmaking giant Las Vegas Sports Consultant before establishing his own line service in 2005.

James has acted as the Commissioner of the Professional Handicappers League in all but 4 years since the league has been established.

More Articles by The Commish.