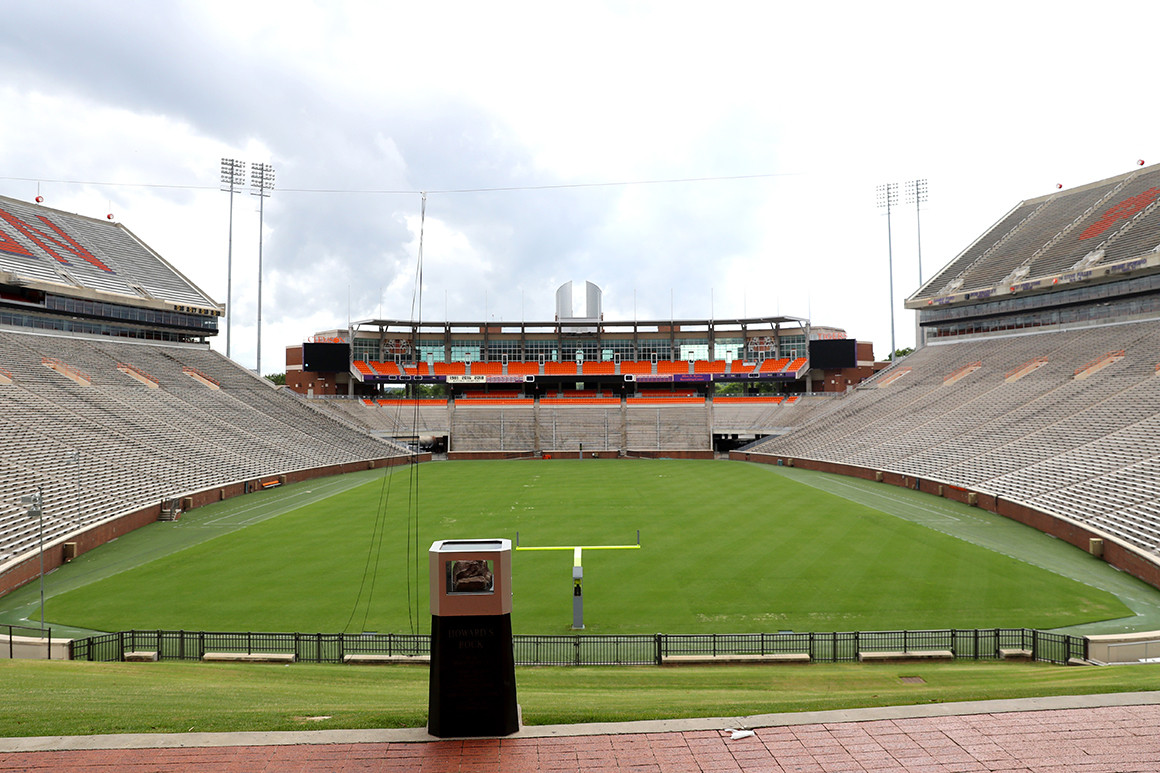 Earlier this week, the Power 5 Conferences were adamant that they would be getting their schedules created for the upcoming fall season. By the middle of the week, the entire season as we knew it was completely up in the air. Now, at the end of the week, we know that the Big Ten and the Pac-12 will not be playing this fall, while leaving the door open for a season in the spring. The Mountain West Conference and the Mid-American Conference have also announced that they will not be playing this fall, and have made no announcement of their intentions to play in the spring. Now, the sports world turns to the Big12, the SEC, the ACC, the Sun Belt, the American Athletic Conference, and Conference USA to determine who is in this fall, and who is out.

Splitting the college football season up into two parts poses all sorts of logistical problems for the NCAA, not the least of which is holding a college football playoffs to determine the national champion. If every school is not playing at the same time, how can a national championship be legitimate? These are just some of the questions that will need to be answered as the NCAA hurdles towards an uncertain future. If some conferences do decide to play in the spring, timelines would then become muddled for the start of NFL scouting combines leading up to the NFL draft.

For their part, the players have been adamant nearly across the board that they hope to play this fall. Clemson quarterback Trevor Lawrence used his pedestal to lead a unified players movement on social media with the hashtag #WeWantToPlay. While players across all conferences have lent their voices to this movement, there have been pockets of players, including a contingent in the Pac-12 that were concerned about player safety regulations. These concerns were undoubtedly echoed by members of the Universities, leading to the Pac-12 withdrawing from action this fall. Smaller schools will need to contend with lost revenues for their athletic departments, as well as the threat of losing their players for schools that are willing to play.

Football is a tremendous draw for sports bettors as well with Nevada taking in nearly $650 million in handle on NCAA football in 2019 and New Jersey taking in just over $300 million. A loss of an entire season would be detrimental for sportsbooks and the gaming industry which has already been hit especially hard during the COVID-19 pandemic. For the regular sports bettor, having two seasons of NCAA football could be a dream come true, with a proposed spring season running from January to April. With less games being played and no inter-conference games, bettors can expect tighter lines from sportsbooks and less blowouts with no games against non Power 5 schools. A second season would also keep sportsbooks busy during the generally slow spring, and we could see a huge influx of NCAA handle if they no longer have to compete with the NFL. Of course, there is no guarantee that the novel coronavirus will be anymore contained in the spring, meaning any proposed delays to a spring season could inevitably end up being cancelled then as well. Sports bettors are collectively holding our breaths as we await official word from the SEC and the Big12 conferences.

College sports and the coronavirus
The NCAA Division I Board of Directors approved a plan on Tuesday to conduct 2020 fall championships in the spring ...