Looking ahead to the NBA playoffs picture 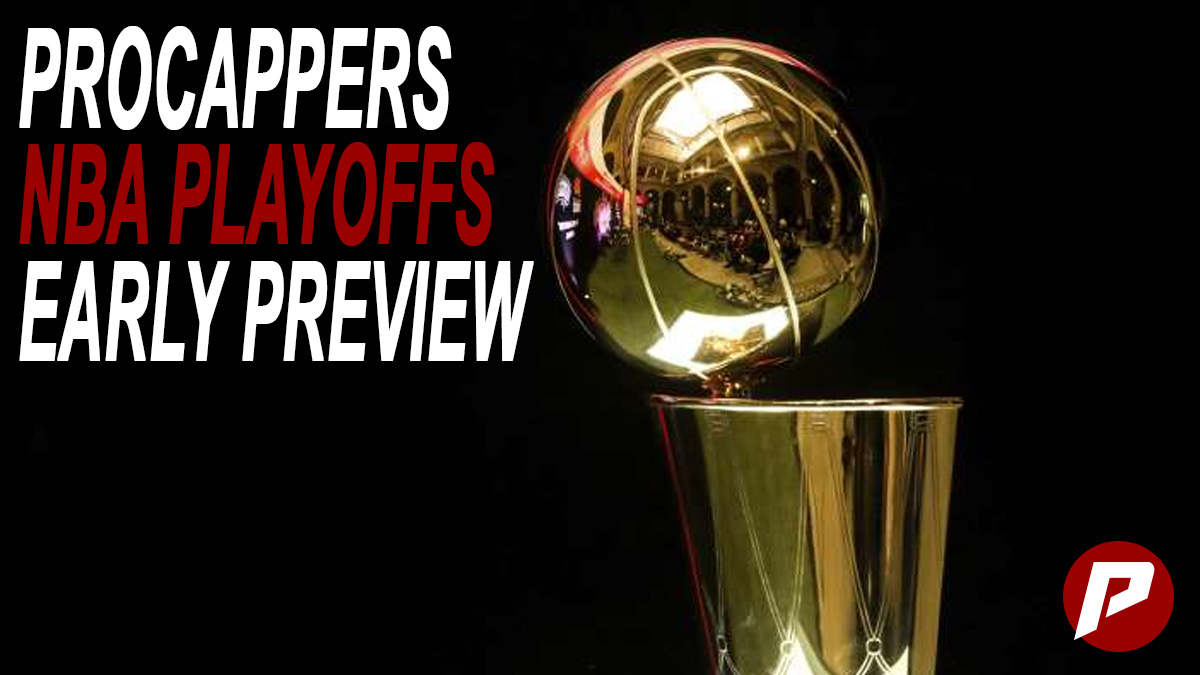 We are quickly coming up to All-Star break in the 2019-2020 NBA season. With over half of the total games played, the league has settled into a few different tiers.

Some, like the Lakers and Bucks, have met and even exceeded their lofty expectations. They lead their respective conferences and seem poised for strong playoff success. Other teams, like the Atlanta Hawks (who are now going by their alternate team name, Trae Young and the Trashcan Kids), have woefully underperformed and are scraping the bottom of the league standings.

This season could perhaps best be summed up by the word Parity. Although there are a handful of favorites to be hoisting the Larry OB trophy come June, there is no team with the overwhelming odds of, say, the 2018-2019 Golden State Warriors.

On top of the evenness at the top, there are still roughly 22 teams in the playoff hunt after 50 games, something that hasnt been seen in the last few years. At this point, the teams making the playoffs are usually pretty locked up, and positioning is what is being fought for.

But quickly, lets cut out two entire tiers of teams, as theyre not actually in the running for the championship:

Now, lets take a look at the different tiers of teams who are competing for the 2020 Championship, as well as their winning odds according to Oddsshark.com:

With a record of 36-10 and their collection of top-tier players, defensive acumen, and veteran presence, it is fairly obvious why the Lakers could be seen as the top dog in the Championship race. With LeBron and Anthony Davis, they have 2 of the top 7 guys in the NBA, who also happen to complement each others skillsets nearly perfectly. Not many other teams can match that 1-2 punch.

A new development is now the Lakers have the perfect story line. The night before Kobe Bryant sadly passed away, he congratulated LeBron - now playing for Kobes team - for passing him in points. If you dont think LeBron has already recognized all of the parallels between himself and Kobe, or that the legends untimely death will motivate these Lakers, youre wrong.

The Bucks are 41-6. Theyre beating teams by an average of nearly 13 points per game and on pace to win over 70 games. Giannis is destroying worlds while only playing 30 minutes per game.

On paper, the Buck should be the favorites over the Lakers. Theyre deep, they play hard, and they kill you with a horrifyingly analytical collection of 3s and dunks. But the paper doesnt tell the whole story. Theyre young, Eric Bledsoe has a history of disappearing come playoffs, and coach Budenholzer has struggled to make adjustments in 7-game series.

The Clippers are a sleeper for favorites. They have the star power, they have the depth and veterans, and they have the best bench duo in the league. Where they struggle is health - with Kawhi and Paul George rarely suiting up for the same game - and size, with Ivica Zubac being their only true big on the team and the 68 Montrezl Harrell struggling against bigs like AD and Giannis.

They have the size and defensive prowess to compete, but how well does the fit between Joel Embiid, Ben Simmons, and Al Horford work in the playoffs? Look for the 76ers to make a trade before the deadline to bring in a scoring playmaker (Danilo Gallinari?)

I guess whoever is doing the odds is just hoping that Westbrook and Harden are on during the playoffs, because as soon as they start missing, things can get ugly. The Rockets have a sneaky deep team with lots of playoff experience with Eric Gordon, Austin Rivers, Clint Capela, and PJ Tucker.

I like this dark horse. You have one of the best defensive centers of all time protecting the paint and throwing down lobs, a dynamic scoring playmaker in Donovan Mitchell, and a group of solid scorers around them. If Mike Conley returns from the dead and actually looks like Mike Conley, this is a true dark horse.

They have the best group of wings in the league in Tatum, Brown, and Hayward. They have the scoring guard in Kemba Walker. But where are the bigs? To get to the finals, they will likely need to get through the goliaths in Philadelphia and the Greek Freak in Milwaukee, and the Celtics are not prepared for that as of yet.

Talk about too much talent, too little time. The Nuggets are the deepest team competing for a championship by a longshot, but they seem to be missing one piece in their puzzle. Could that be Michael Porter Jr? He is long and athletic and can create his own shot, but struggles with inconsistency and injuries. The Nuggets are another prime candidate to be active at the trade deadline.

Check out the TOP NBA handicappers on our ProCapper NBA leaderboards. Cash those NBA bets with these winning, documented experts.

2020 NFL schedule
The 2020 NFL season will be the 101st season of the National Football League . Pending developments in the ongoing ...